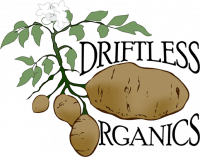 GOOD STUFF TO KNOW ABOUT EGGPLANT

Eggplants aren’t REALLY vegetables, they’re berries. Which isn’t that strange, considering other fruits are commonly mistaken for vegetables – like tomatoes.

Eggplants and tomatoes are actually related. They both belong to the nightshade family along with peppers and potatoes!

It is best to store eggplant at 50-55 degrees, but I know this is a hard temperature to maintain. I’d say store them in the warmest part of your refrigerator.

Because globe eggplant and other large varieties usually have tough skins, peeling it is a good idea, especially if you’re serving it in chunks or slices. But I don’t like to remove the skin entirely. Instead, I partially peel it in a striped fashion.

When you grill-roast the eggplant and then separate the flesh from the peel, keep the skin on during cooking to keep the eggplant intact. 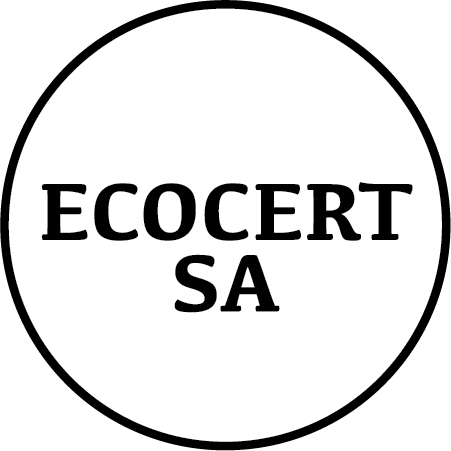